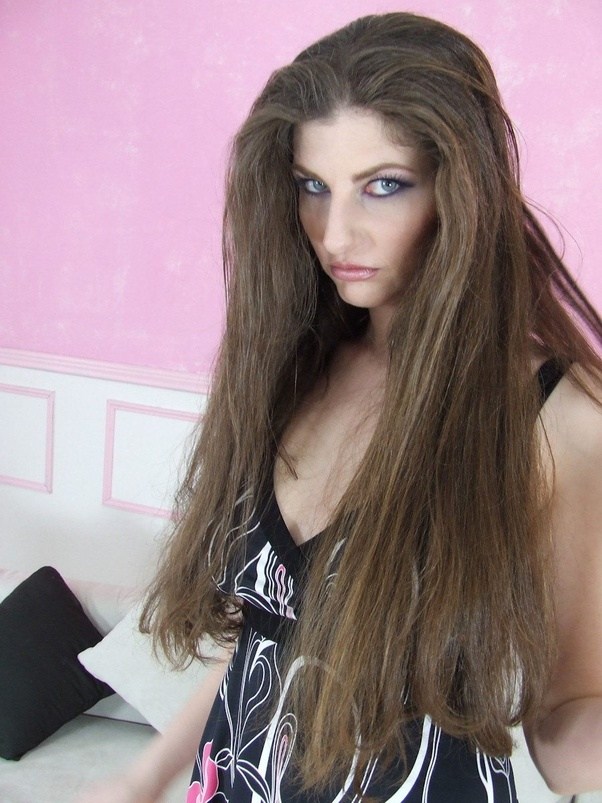 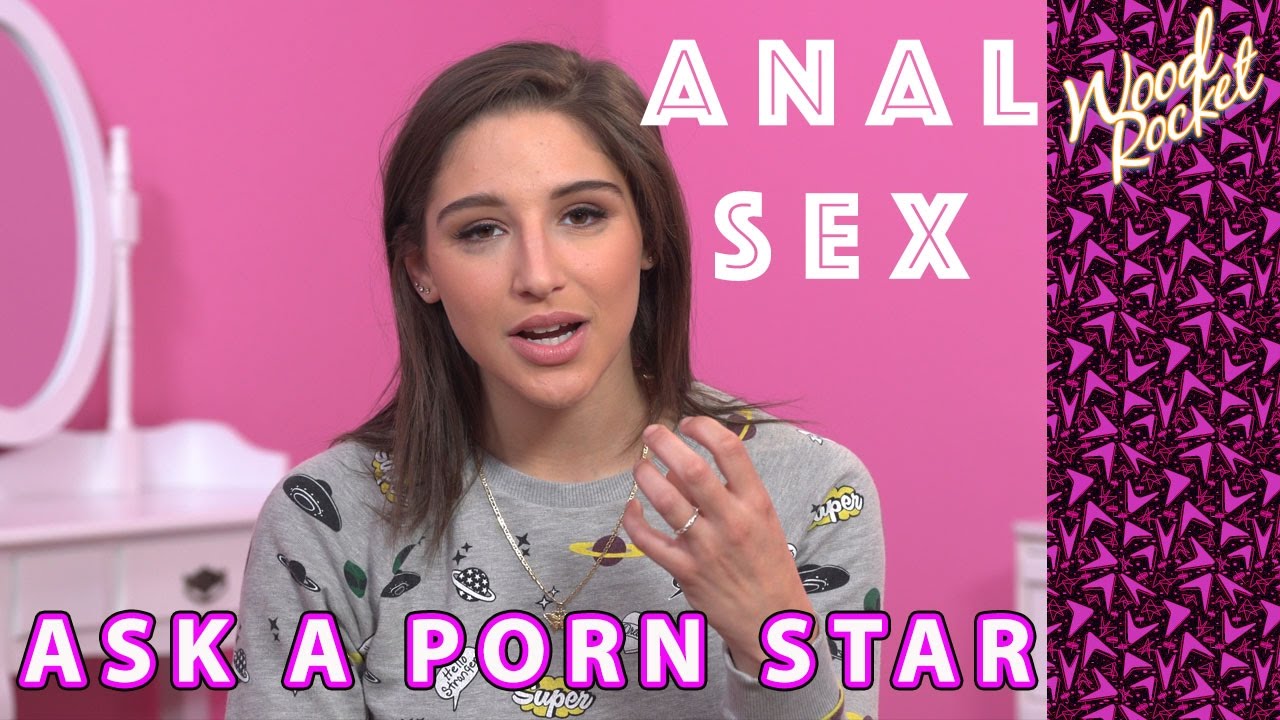 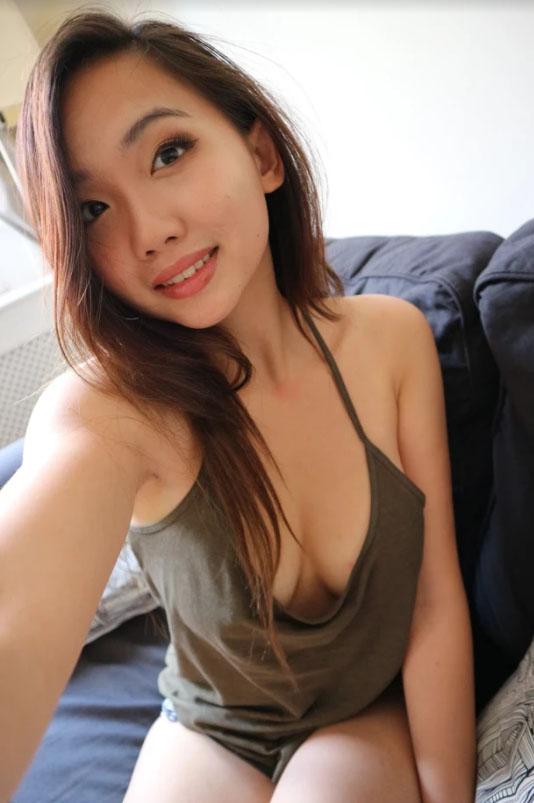 After being in front of the camera, I’d like to keep directing my line of sex instructionals, maybe more features, and keep giving sex-ed seminars and workshops all over. Speaking at universities has been a great experience, I’d do that as long as possible. 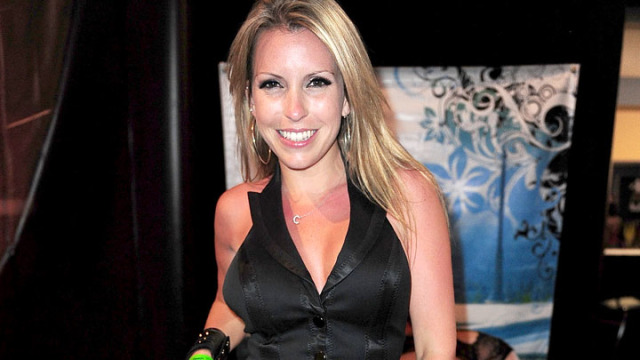 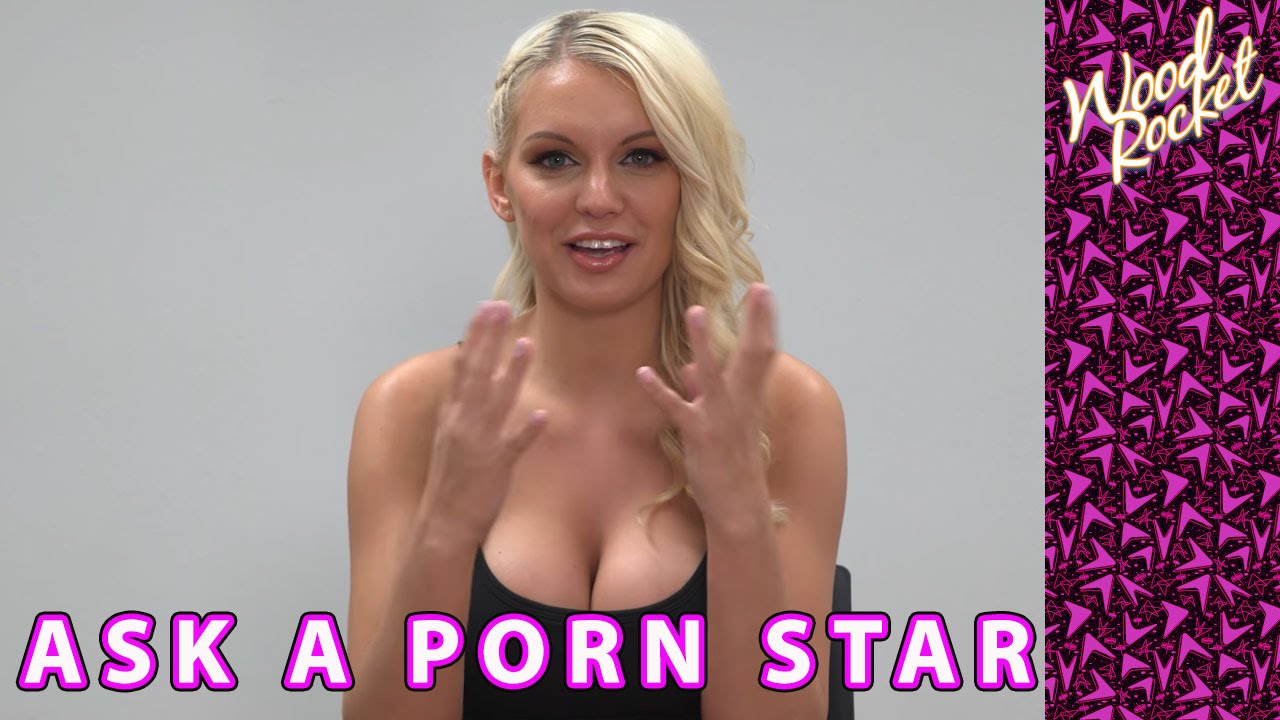