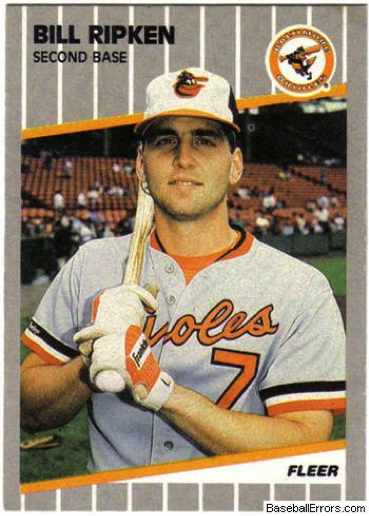 Casey blasted one back up the middle and it absolutely SMOKED Ripken right in the face. But much like his man, Billy was all class. Didn’t bat an eyelash. Just sat there and ate that ball for breakfast. That fuck face Billy Ripken. 1. jackie_treehorn 5 months ago. Robbie gives lessons on going the other way. 0. BillSlaimbeers 5 months 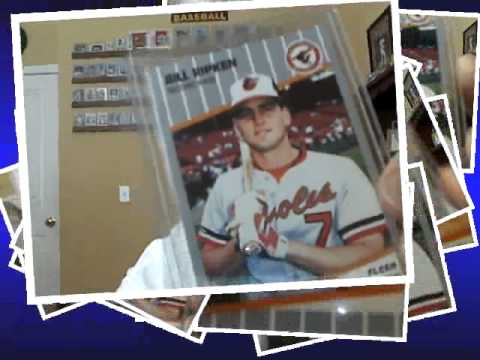 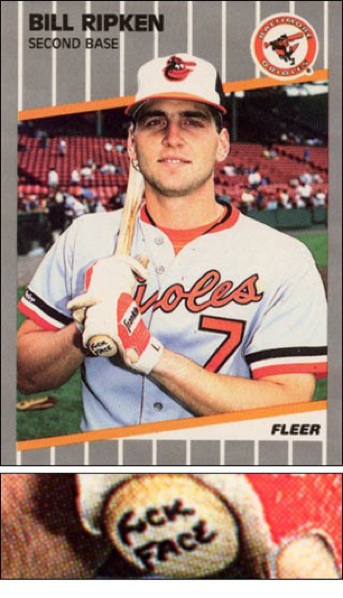 Billy Ripken’s Fuck Face baseball card I don’t give a damn about sports, but I do love this kinda thing. In 1989, Fleer Corporation released this baseball card for Baltimore Orioles player Billy 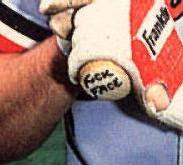 Shortly after Fleer released its set of 1989 baseball trading cards, collectors noticed something unusual about the card featuring Bill Ripken: letters printed in black marker on the knob of his bat. The letters were easily readable upon close examination, and they clearly spelled out the phrase "F-CK FACE." 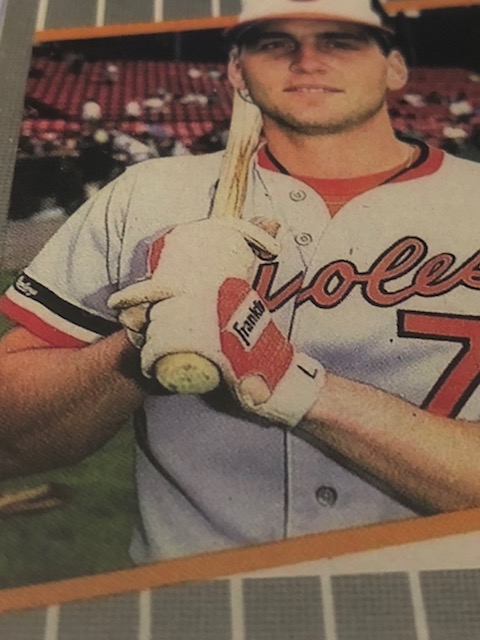